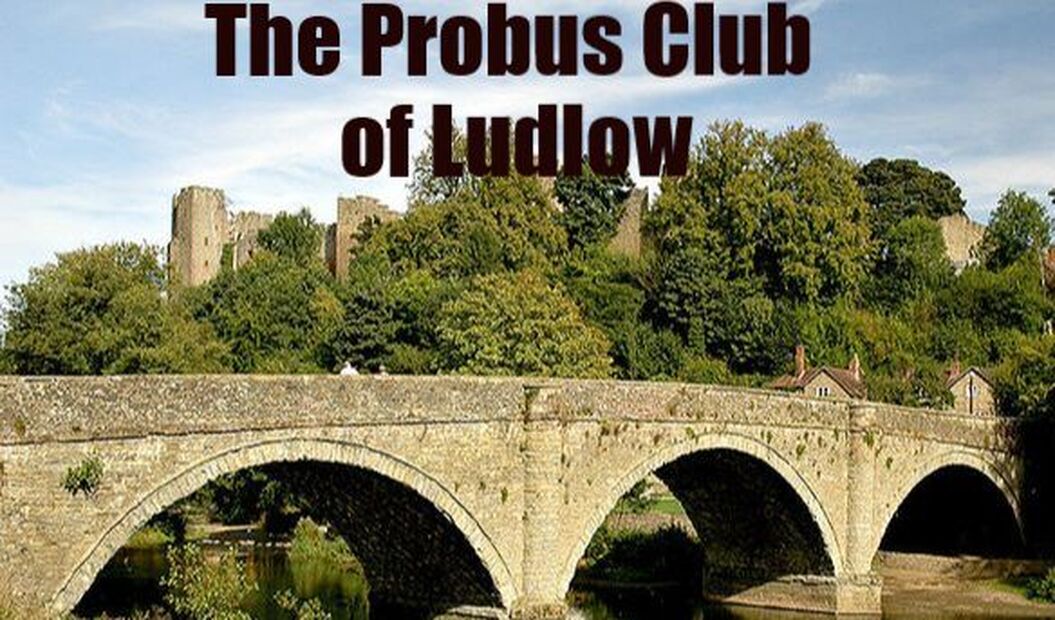 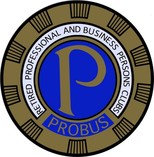 The Probus Club will start at 10:30 am on Tuesday the 21st of September 2021; but members can arrive from 10:00 am onwards. Face masks are to be worn whist in the corridor outside the room.


The Ludlow Probus Club has been in vigorous existence since 1974. It is one of numerous Probus Clubs scattered throughout the world that provide an opportunity for retired professional and businessmen to meet and socialize with each other.

To avoid anyone feeling 'lost' in an anonymous mass we limit ourselves to a maximum of fifty five members - so we are small enough for a new member to settle in and become known quickly.
Meetings are held at the Ludlow Mascall Centre in Lower Galdeford on alternate Tuesdays. We begin at 10.00 am with coffee and biscuits and meetings start at 10.30 am and usually finish at midday.
The Ludlow Club differs from many Probus Clubs in that it meets more frequently (fortnightly rather than monthly) and its emphasis is on mental refreshment and generally broadening our knowledge - rather than on dining and broadening our waistlines!
A typical year's programme of 26 meetings consists of an AGM, 21 talks given to (and often by) members, two lunches, a Christmas entertainment and two or three outings. These last four or five are essentially convivial occasions to which members partners are invited.
ludlowprobusclub.weebly.com
Links
www.probusworld.com    Probus Information Centre UK (badges, ties etc.)
www.probus.org                World Probus